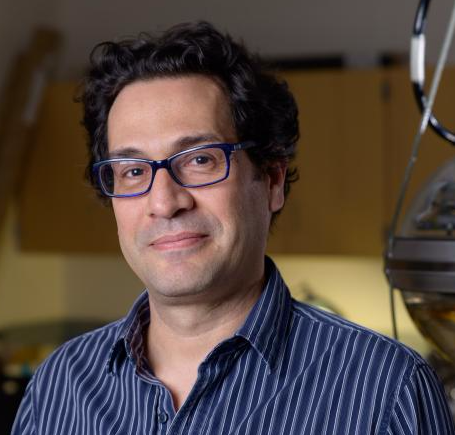 Professor at the Georgia Institute of Technology

Ph.D. in Physics and Astronomy. University of Pennsylvania (2002)

The origin of cosmic rays has been a scientific mystery for over a century. Via unknown mechanisms, astrophysical sources can accelerate particles to ten million times higher energy than human-made accelerators. The sources of cosmic rays are hidden from direct observations because cosmic rays are electrical charged (being mostly protons, helium nuclei, etc.) and thus have trajectories that bend in galactic and extragalactic magnetic fields.

Neutrinos and gamma-rays are expected to be produced along with cosmic rays. By studying them we may find the sources of cosmic rays and understand the mechanisms behind particle acceleration.

I am a member of a large international collaboration, IceCube that uses  neutrinos as astrophysical messengers.